Spam isn't cool, so we promise to never send it. 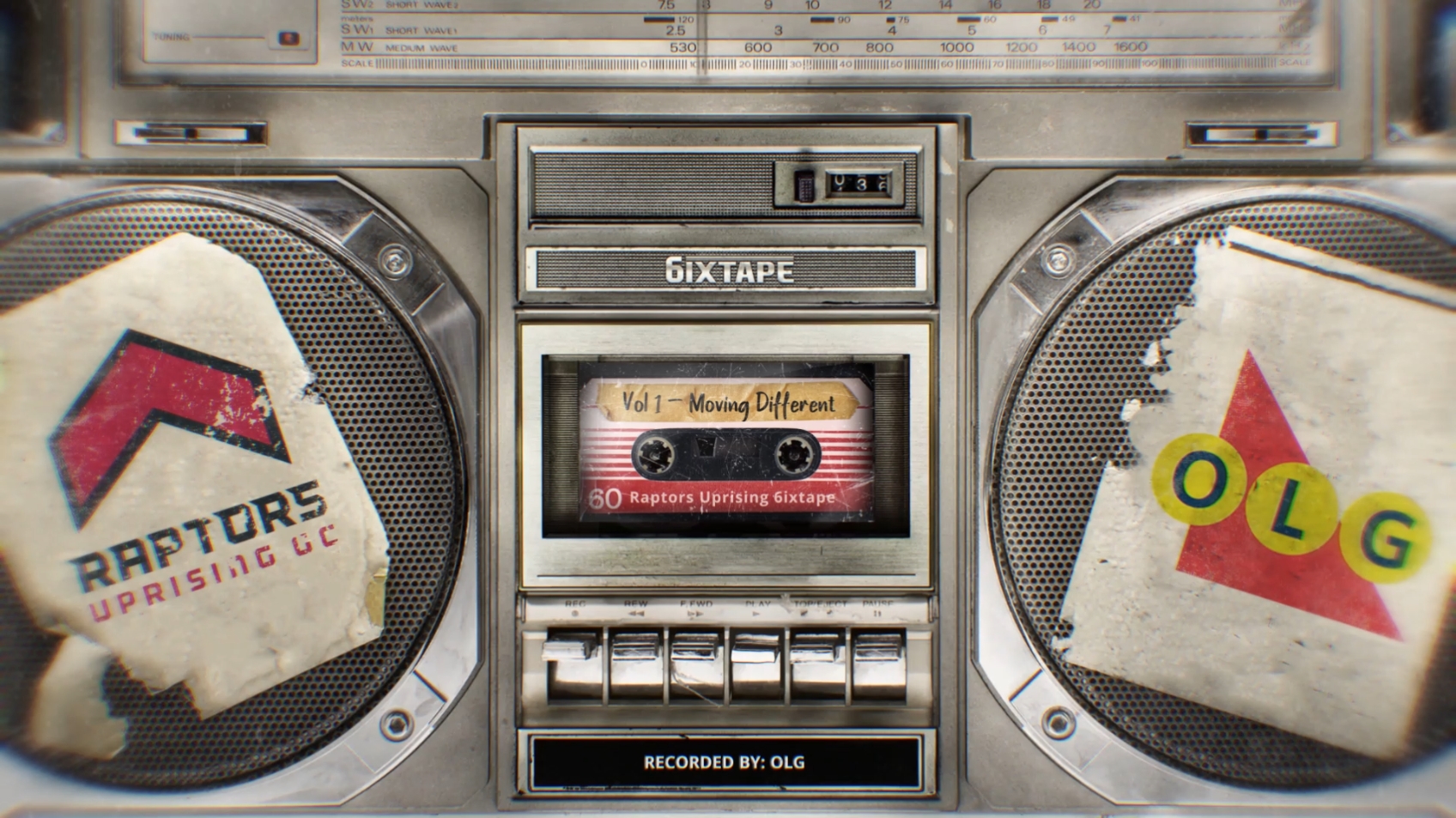 Chris Javier Design was enlisted by MLSE to edit the first edition of 6ixtape – a highlight reel of key plays of the game for the Raptors Uprising GC, the Esports team for the Toronto Raptors.

Not only did our efforts provide the core feel for the series, but 6ixtape also won NBA’s Digital Innovator of the Year award, through diversifying league media and offering an engaging fan experience. 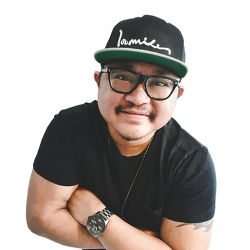 Follow Me
Chris Javier
Brand • Design • Media at Chris Javier Design
Living in a quaint, little house in the beaches area of Toronto with his girlfriend and two puppers, Chris Javier is a Canadian entrepreneur specializing in design, brand development and digital media; starting from a strong background in music and tech to pioneering and designing brands in modern industries.

Follow Me
Latest posts by Chris Javier (see all)